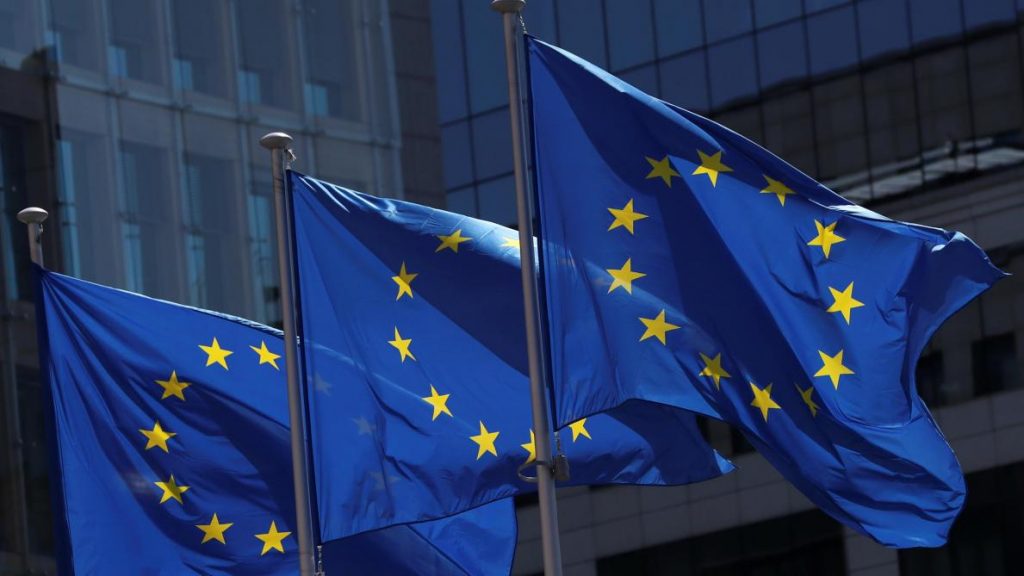 Months after the start of the COVID-19 health emergency, we are beginning to witness the impact on businesses, employment, and on the environment. While the confinement period and the crisis have enabled us to step back from today’s society and our daily lives, to change our habits and accelerate our energy and environmental transitions, consequences of the crisis are already being felt. For these reasons, the EU decided to act quickly, proposing a recovery plan to address the economic crisis as early as July 21st, 2020. This plan will allocate nearly 750 billion Euros and will increase the Union’s budget thanks to new financing raised for 2021-2024. This “Next generation EU” plan will be deployed in order to achieve the following three main objectives:

The EU aims to invest in a green Europe. Returning to our pre-crisis economy is not an option but developing a green, fair, and sustainable economy is. In order to do so, the EU has decided to base its recovery plan on the European Green Deal which aims to make Europe the first climate neutral continent, with zero greenhouse gas emissions by 2050.

If we take France as an example: 1/3 of the funds in its recovery plan will be devoted to the environmental transition, i.e. around 30 billion Euros. The energy renovation of buildings has not been overlooked, with 7 billion Euros earmarked for this activity. The aim is to encourage public buildings, VSE/SMEs, and households to undergo renovation projects that will lead to significant energy savings.

These plans and reforms speak volumes about the importance of the ecological transition and the environment in our society today. Now more than ever, it is time to get involved and venture into projects that will allow us to move towards a more sustainable and healthy world.

European Commission President, Ursula von der Leyen, elaborated: “The recovery plan turns the immense challenge we face into an opportunity, not only by supporting the recovery but also by investing in our future: the European Green Deal and digitalization will boost jobs and growth, the resilience of our societies and the health of our environment. This is Europe’s moment. Our willingness to act must live up to the challenges we are all facing. With Next Generation EU we are providing an ambitious answer.”

On December 11th, 2019, the European Commission presented the European Green Deal for the first time. Its action plan intends to:

The first climate initiatives in the European Green Deal include:

The launch of this Green Deal in January was very quick and effective, but efforts have been hampered by the epidemic. The European Commission has therefore set to work to find a recovery plan to meet the economic and environmental targets. To finance the €750bn released, the EU must therefore find new ways of funding. To do this, new resources are envisaged, such as:

But will the EU be able to meet its objectives?

Since 2014, the EU’s GHG emissions reductions have always been above 20%, the target originally set for 2020 (compared to 1990 consumption and emissions rates). This target was, therefore, easily attained, as it was achieved six years ahead of schedule.

But the question now is whether the EU will be able to meet its 2030 and 2050 targets? In September, the EU revised and increased its 2030 consumption targets from 40% to 55% energy savings.

To ensure that the EU will continue on this path and achieve its environmental objectives, all sectors must act to reduce their energy consumption and quickly.
It is on the basis of this observation and in seeking bottom-up approaches for a real and effective mobilisation of building occupants, that five companies decided to create the CUBE competition, challenging the non-residential sector’s savings capacity.
Since 2014, IFPEB has been committed to proposing solutions to engage the non-residential sector in sustainable development through the CUBE challenge. This is at once challenging, unifying and rewarding for all of the building occupants. CUBE has already shown that together we can go faster and further in energy savings!
So what are you waiting for? The next CUBE season will begin in July 2021 and is shaping into a very promising season, with numerous participants already ready to embark on this new adventure!`
Don’t hesitate to contact us to find out more!

To learn more about the European Green Deal :

You wish to participate in a competition ? Sign up

WITH THE SUPPORT OF